Well, we were told today was going to be hotter than yesterday and boy, were they right!! It’s been a scorcher  and very humid. It felt as though we’d done a three-hour spin class, the humidity was so bad. But hey, we are British, we can cope with just about anything!

Si had us up and out early to visit Charleston for him to take photos and me to ‘do a little shopping.’ 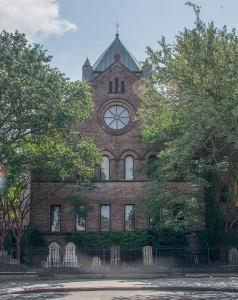 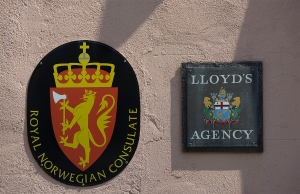 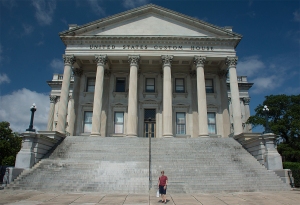 Sand at the U.S. Custom House

Si managed a few photos, including accidentally wondering into a fashion photo-shoot for a magazine that was taking place at the U.S. Custom House. The lady in charge wasn’t happy about Si taking pics and actually put her hand over his camera! What! I don’t think so. Si pointed out to her that we were in a public place and he could take whatever photos he liked and he did. This is one of them ……….. very nice too! 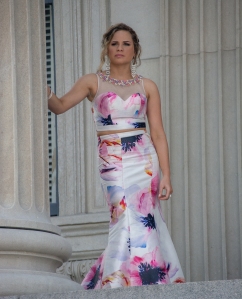 After our photo and spending expedition we headed back to the hotel to meet up with Denise and Desiree. We’ve had a fantastic day together.

First of all we visited Middleton Place, which is a plantation built in several phases during  the 18th and 19th centuries. The plantation was the primary residence of several generations of the Middleton family, many of whom played prominent roles in the colonial and antebellum history of South Carolina. The plantation is home to the oldest landscaped gardens in the United States. 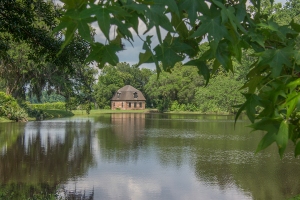 In 1865, toward the end of the U.S. Civil War, Union soldiers burned most of the house, leaving only the south wing and gutted walls of the north wing and main house. An earthquake in 1886 toppled the walls of the main house and north wing. The restoration of Middleton Place began in 1916 when Middleton descendant John Julius Pringle Smith (1887–1969) and his wife Heningham began several decades of meticulously rebuilding the plantation’s gardens. 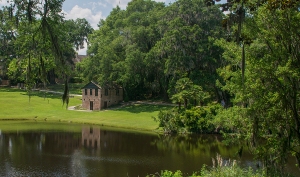 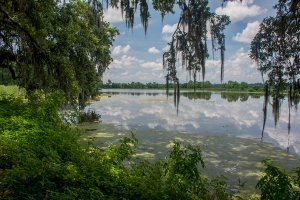 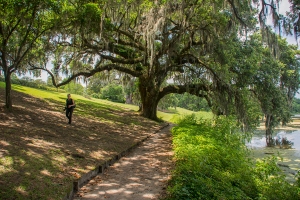 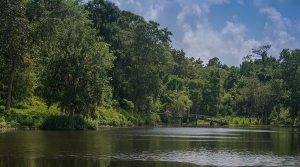 The plantation is home to various animals including horses, goats, pigs, sheep and lambs, water buffalo (newly discovered records show that Middleton Place imported water buffalo  from Constantinople in the late 18th century, the first in the United States), beautiful peacocks and a guinea fowl. We also saw a small alligator in a pond and a gecko. Animals in abundance today! 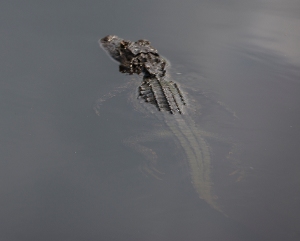 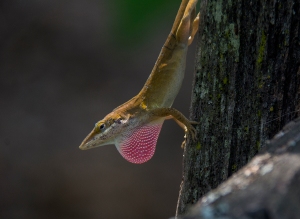 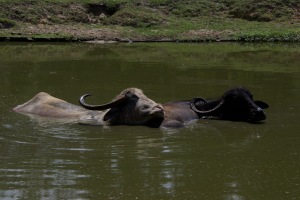 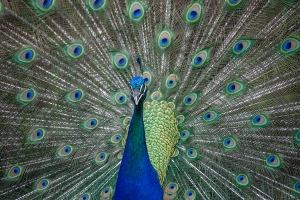 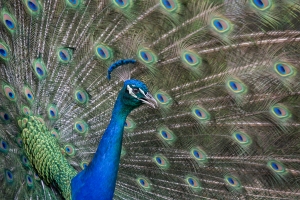 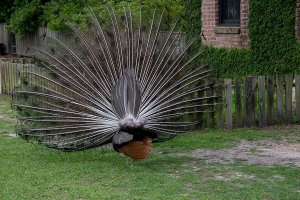 The peacock display was amazing. It occurs to me that I have never seen a peacock, feathers extended, from behind! Well that was a wrong put right today and I have to say what a magnificent view it is too. Also, when feeling threatened he did a magnificent job of vibrating his feathers!

This evening on the recommendation of one of Desiree’s friends we went for dinner at The Glass Onion just down the road from our hotel. The restaurant describes itself as ‘Upbeat spot serving refined, locally sourced soul-food favorites in charming environs.’ Well, it was lovely and the food was great. For some reason and for the third day running, I forgot to take photos of our food! What on earth is going on? I think I’ve become a little too laid back. I send my apologies to some of our blog readers who consider this an important part of the blog. 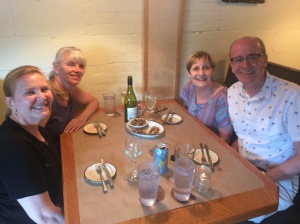 Desiree, Denise and us two at The Glass Onion

Luckily, Desiree was ‘on the ball’ and brought this oversight to my attention. She saved the day by taking a photo of Si and I eating our bread  pudding dessert. Thank you Desiree. I will endeavour to get ‘back on track’ tomorrow. 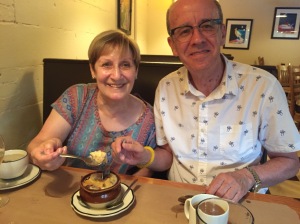 Me and Si with our bread pudding …. delicious!

For the record, this evening Si and I had fried green tomatoes to start, whilst Denise and Desiree had the water melon salad (we tried that too and it was delicious), Si then partook of ribeye steak and I had Spanish mackerel, followed by us sharing the bread pudding. Denise had shrimp and grits, well she’s a southern gal, whilst Desiree had a ribeye too and both then shared key lime pie.

Some of you will remember that earlier in the blog I was asking what all the fuss was about grits! Well, Denise was telling us that we should be ordering shrimp and grits as they are a totally different ‘kettle of fish.’ We are still not convinced but she’s going to send me the recipe so that we can give them a try.

It’s a miracle that this blog is being written today because after wine with dinner and then Disaronno with my coffee I’m feeling a trifle fatigued!

It’s been a lovely day and tomorrow after breakfast we are all heading into Charleston for some site-seeing and photography. Fingers crossed it will be a little cooler than today! See you all tomorrow!