So today we visit some of the sites where they filmed Twilight. 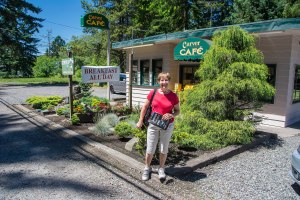 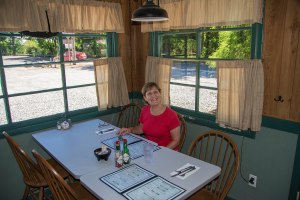 This is where Bella sat with Charlie 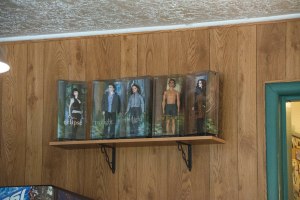 Twilight dolls at the Carver Cafe

Poster saying that the Carver Cafe was part of Twilight 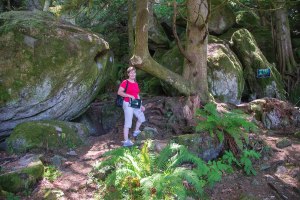 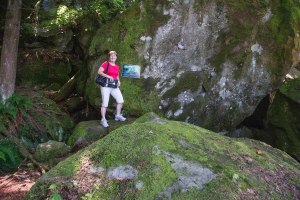 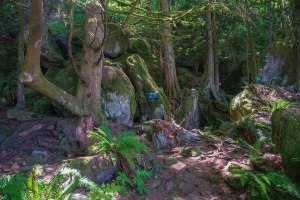 Edward says ‘so the Lion fell in love with the Lamb’

We started off at the Carver Cafe.  In Twilight, this is where Bella meets her Dad, Charlie for dinner and where she meets ‘butt crack Santa’. Mike and some of her other school friends are outside playing with a football and Stephenie Meyer is sat at the counter of the Cafe.  She has her laptop with her and at the time was actually writing the second book in the series, New Moon.

After that we visited the Stone Cliff Inn. This is where Edward shows Bella how he ‘sparkles’ and where he says those famous words “so the Lion fell in love with the Lamb.”